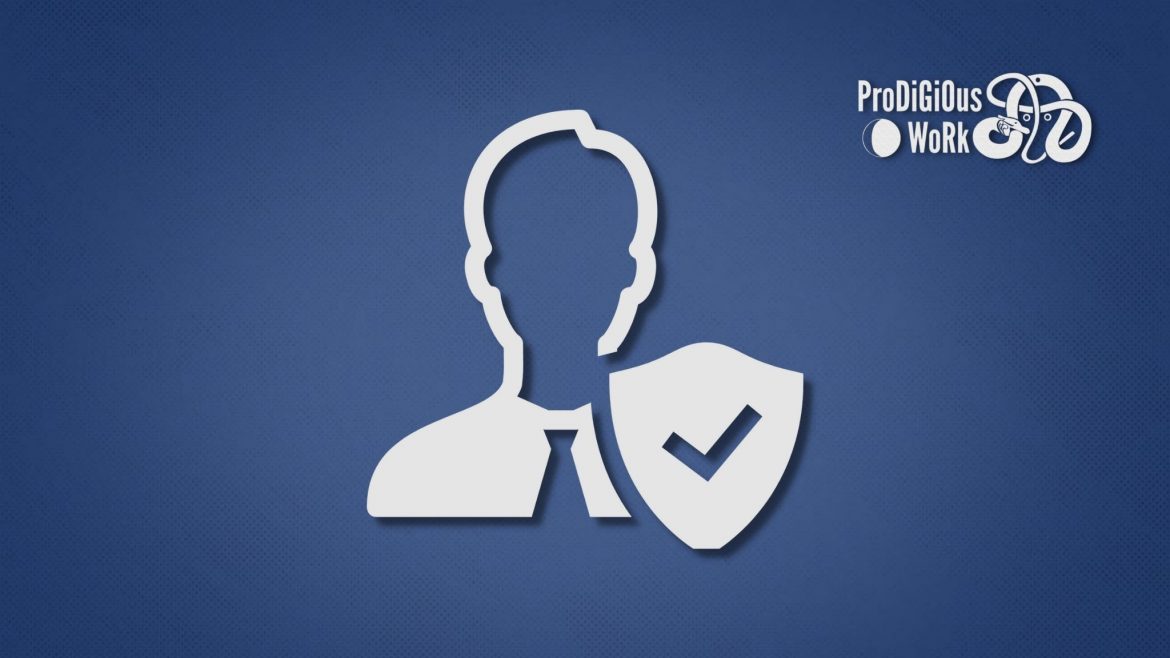 The rapid growth of the private security sector over the past decade calls for urgent restructuring and modernization of the entire security map uniformly, and this includes policies, rights, and obligations. Let’s see this article as “a departure point.”

As per a 2017 study by the Guardian “The industry of inequality: why the world is obsessed with private security,” more than 40 countries hired between 2011 and 2017 more private security officers than police officers, and this was the world as we knew it before 2020.

“Law and order” and “tough” police officers and federal agents being an increasing point of discussion, we are not to speak about black lives, Latino boys, or white supremacy; we will not speak about urban crime, illegal immigration, and the actual root that causes crime: we will give you some points for retrospection on how SUS Global Enterprises bridge services as a private security provider in urban segments that are prone to extreme segregation and violence.

State of the Private Security industry

To sum up to the 2020 coronavirus pandemic scenario and the Black Lives Matter wave, different factors leading to the emergence of the private security sector (PSS) are shaping faster than ever the modern world, such as:

The pressure modern challenges produce and the response of the state as an institution made that: 1. most people who are out there to protect our security with their lives lose their credibility against infractors;  and, 2.  that normal citizens become unknowingly how those infractors we fail to anticipate. The monopoly over state security has been challenged, and as a result of failure to propose long-term solutions and to also get closer to the average citizen, the state has lost its stature as the only safe-keeper and enforces the situation in favor of the private security sector. Thus, a chain of sub-sectors within the same industry has merged, including private detectives, freelance security and protection services; private security, surveillance, and armed transport companies; and private military companies. These three key players do not only have strong roots inside our homeland safety and security map but are growing rapidly well beyond national borders. As society is shifting to fluidify international observance and security enforcement worldwide, you must know that most private security officers come from cross-cultural descendancy and this diversity awareness somehow prepares us to not simply manage conflicts more effectively but also to protect material and human assets preventing further abuse and crime acceleration. Of course, this is not always possible but we will speak about that on another occasion.

Increasing competition in the sector

With the exceeding demand of private security services, the market is welcoming new players: this rise in need is corresponded with a rise in the respective offer and poses before our clients the dilemma whether they are hiring the adequate security provider, the more efficiently skilled and the better-equipped security personnel. Yet, as things are in 2020, the major challenge is not to identify the better private security agency but to retain us. Before the risk of being left without coverage, our clients started signing contracts as fast as they can, and this was the right thing to do even before the crisis.

Civil disobedience is an American paradox that is theoretical in its beliefs and problematic in its practical application. Justifiable to some extent, it easily poses a security threat not only to the rule of law but to the very citizens that initiate it. As seen, amid today’s protests, disruption and coercion rule over persuasion, and there are many groups that have been under observation for particularly inhuman practices that have brought further problems and devastation in an already impoverished society that is fighting a global pandemic crisis. There is no justification when what is obtained is the wearing off of national resources and keeping highly professionalized personnel such as firefighters, police, and federal agents, at double risk. Private security officers come in places as reinforcement and also serve as crucial conflict liaison and conflict retention negotiators whenever possible. We are all citizens: we appeal to general reflection about what is right and what is not.

As private security has been shaped into a regulated industry, the competition among security companies is cutthroat. The race seems to be a never-ending one, and competition on equipment and efficiency is also way beyond overwhelming. Just by consulting two or more market leaders, you will be shocked and left in wonder how companies offer security, guarantee the security equipment availability, and the ability to intimidate prior to a threat. By general rules, the level of surveillance offered creates confusion to clients too and most deem it faster to simply accept measures proposed without retaining proposals for additional checks. Now, ask yourself: if everything is that much readily available to watch, does it make the situation hack-prone? The challenge for the modern private security sector which bases its major reliance upon wireless networks and CCTV systems is the cybersecurity risk. Sometimes, companies that rely on sound expertise and human resources are at an advantage, and with SUS Global Enterprises—you will get to know that fast.

A mix of products and services

What most overly ambitious private security companies tend to forget over time is that in the minds of service buyers there is always something tangible and something intangible they pay for. The focus has been diverted from a mix of products and services toward only products or only services, but high-tech security equipment management needs highly skilled and cognitively and physically trained staff with perfectly clean records. In SUS Global Enterprises, the industry stands tall over two basic pillars of security and protection: the former part is fascinating due to the attractive and fully loaded equipment used/available, and the latter part is covered by skilled operatives, guards, detectives, etc.

Security concerns of the non-residential segment

Private security companies, being particular when it comes to their customer base, are targeting only high-net-worth customers and the top 1% elite of the society. That is only because specialized private security providers are forced to charge higher due to their costs and consequently making it beyond the affordability of a layman. There is a gap in the market for non-residential properties to be covered by these private security providers as an opportunity but business owners do not consider safeguarding their workplace properties since it will not be profitable: they consider it as a costly overhead that needs to be cut short not to affect profit margins ultimately.

As of 2020, prior-to-any contract or agent deployment, the security analysis is a must. While we privilege hiring former military personnel and veterans, we know how to identify zones where more flexible in terms of emotional intelligence security officers would perform better so that we deal more effectively in preventing casualties and material or human loss. We understand that people who got trained in the military tend to carry their field expertise in everyday situations, and that specific parts of society take it as a direct challenge and may go provoking on purpose an entity that hires such personnel. We also understand that personnel with prior military record outperforms others when urgent and mostly physical measures are to be taken or a wall of outraged citizens is to be taken control of. Whatever the case, we do analyze who goes where so that we ensure people on both sides are in the adequate hands and prevent horrible field incidents.

To conclude with this short overview of how we see the sector in September 2020, SUS Global Enterprises advises our private security officers to signal all red flags as soon as they become identifiable for when they become visible to the client, they rapidly become a threat. In this sense, keep yourself updated in the industry and also keep an eye on the cross-industry aspect for human behavior often comes subjected to human needs and as much as we need this job to face our expenses, others need us to be in good form and alive so they can live. 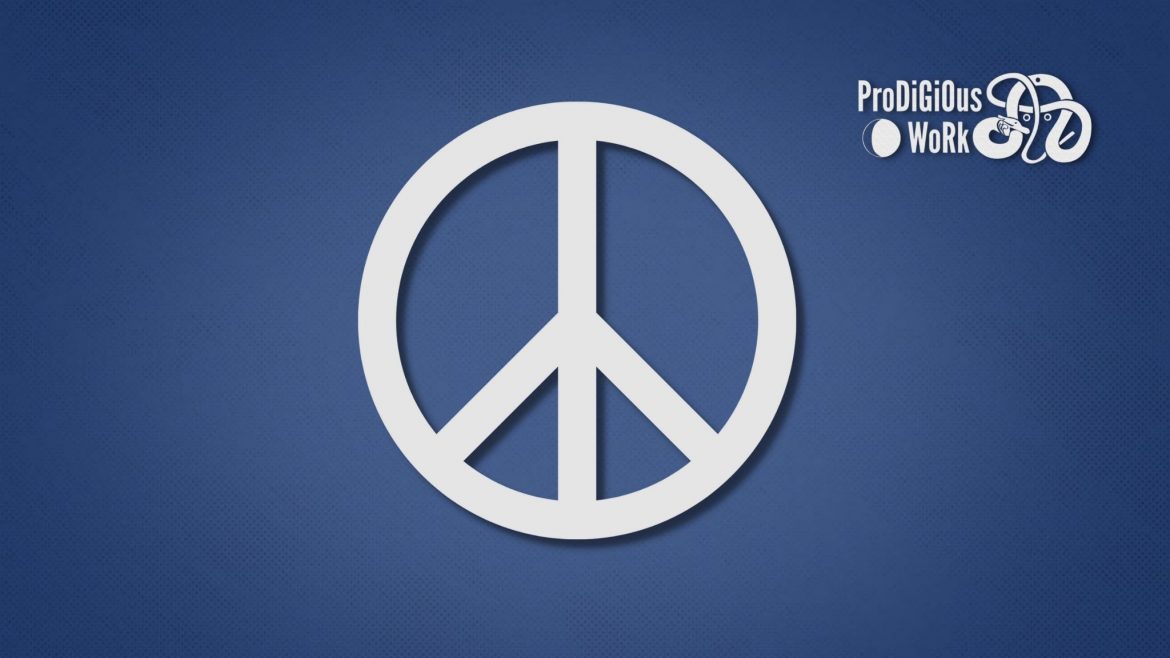 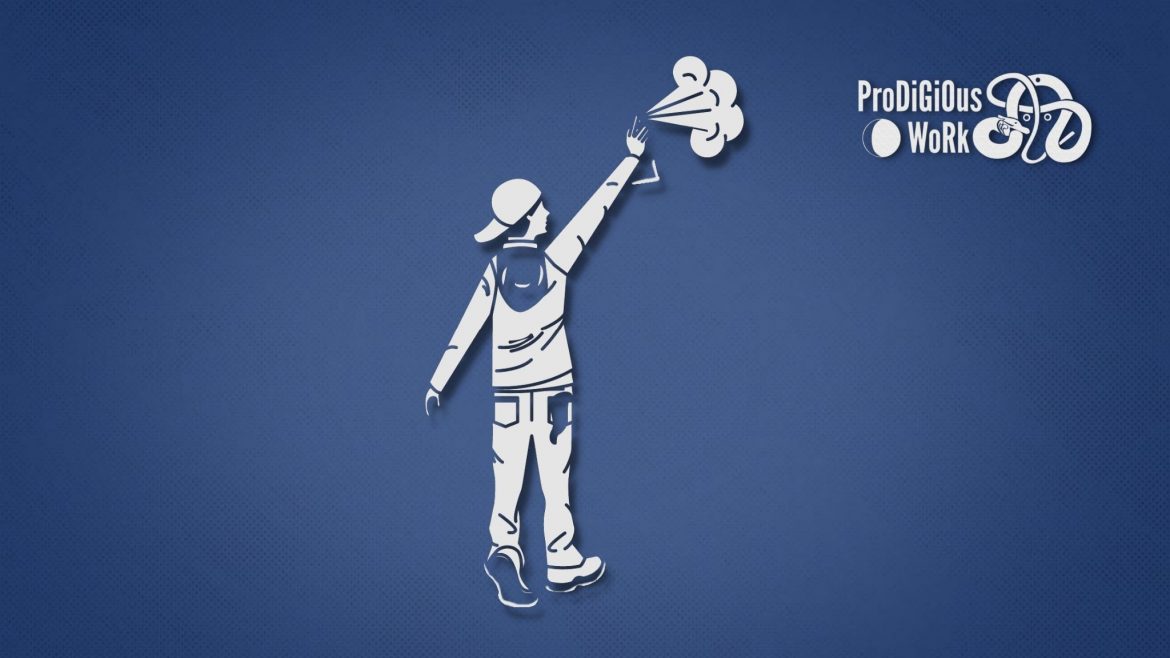 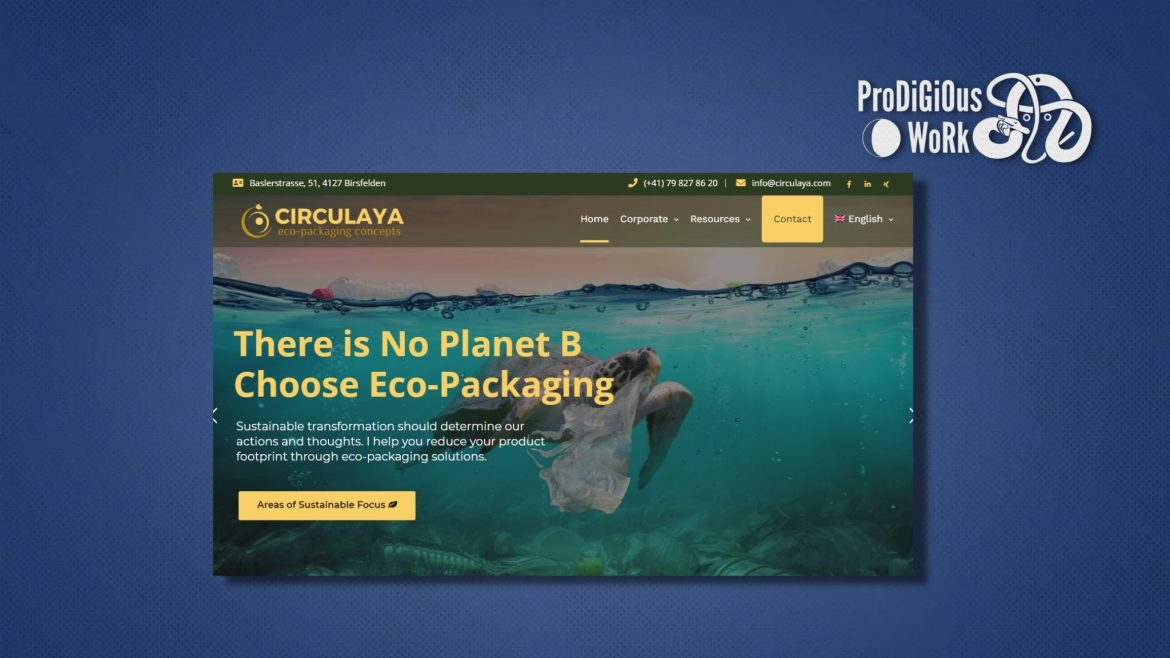