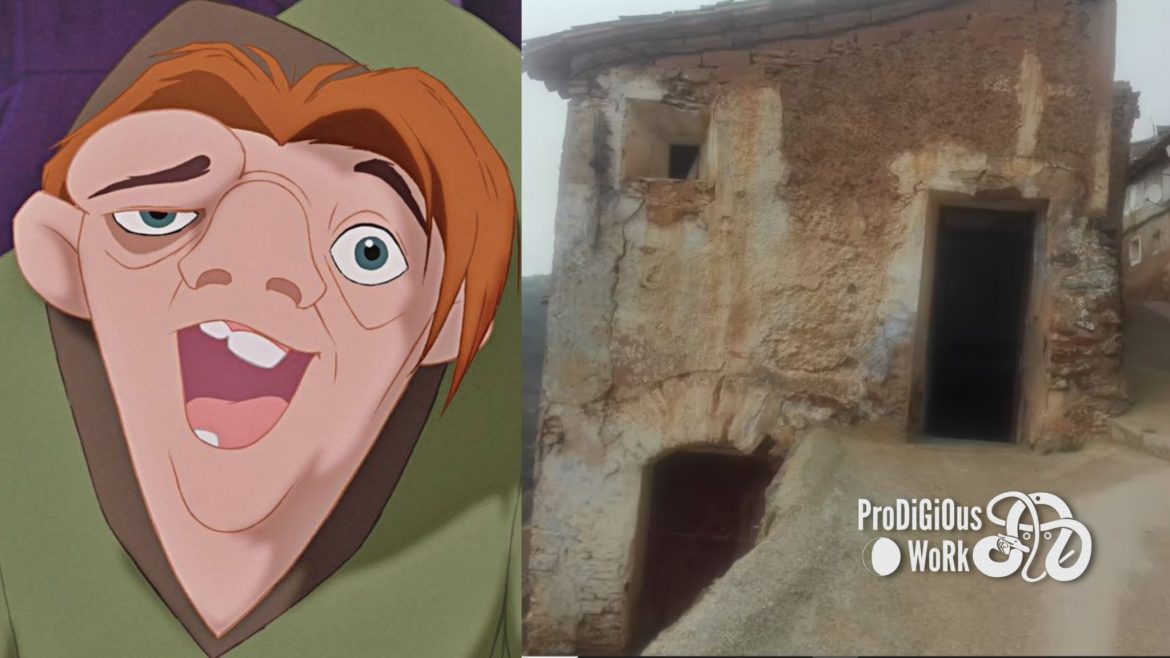 You can’t use itchy words and hope people don’t scratch. Cross-cultural facilitation requires us to master vocabulary in-depth, and as a promoter of the Spanish language and culture, here are my two cents for this weekend on “cross-cultural continuity.”

Did you know that Quasimodo got his name from the day they found him? The book was banned immediately after its publication because it was full of anti-clerical comments.

Those Quasimodo ruins are located in the Zaragoza region, and architecture is not the only thing I related to The Hunchback of Notre Dame. Can you spot the cross? The location is called Moros, so the Quasimodo ruins are in a way a paradoxical representation of a conflict that has its age, the same way Hugo represented the anti-something tendance in his book. Let’s dig deeper.

The expression “moros y cristianos” (Moors and Christians) is used to designate “a great quarrel or discord.” From the Latin “mores” comes the word “moeurs” (moral customs). Moros in Spanish is completely unrelated to the original form “mos, moris” (custom) as it has come to designate “people who come from North Africa”. In Latin, “morosus” means “difficult” or “in a bad mood”, and in French, we have the word “morose”: “taciturn, difficult in character.” The semantic alteration in Spanish is historical as the territory was submerged under the Moors. “Moros” was behaviorally associated with the Latin word “mora”, meaning “delay,” whence “demora” (delay) and “moroso” (a debtor, s.b. who is late in payment) have retained the form. In addition, by behavioral analogy, the blackberry fruit is called “mora” since the so-called “moors” always moved in groups, something that is perpetuated even today. Of course, there are other derivatives or similar words such as “morro” (snout) or “morar” (dwell, habitual reside in a place), but they do not come into play for this example. To prove the interlingual relationship, I remind you that in Greek mythology Moros (the Roman equivalent is Fatum) was the personified ‘hateful’ spirit of impending doom, leading mortals to their deadly destiny and empowering people to foresee their death.

NB: Keep in mind that calling someone “moro / mora” does not sound respectful regardless of it being validated by the RAE.

— This “post” is kept “short” on purpose. If you want me to develop it in an academic paper, sponsor me ☺! — 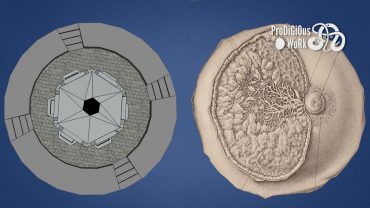 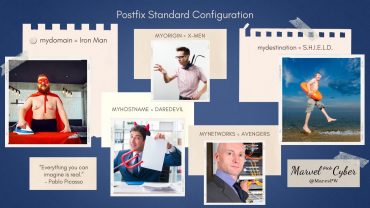